Happy Birthday 12 August Willie...join the club of those who have managed their three score years and ten.
Carole beat you to it, see : http://www.forum.carvoeiro.com/viewtopi ... 6e5d1846d7 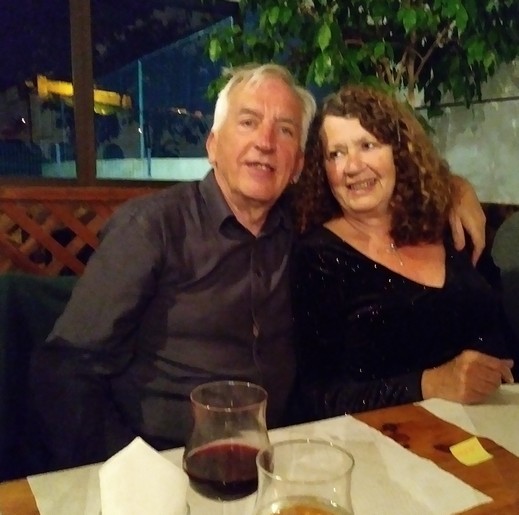 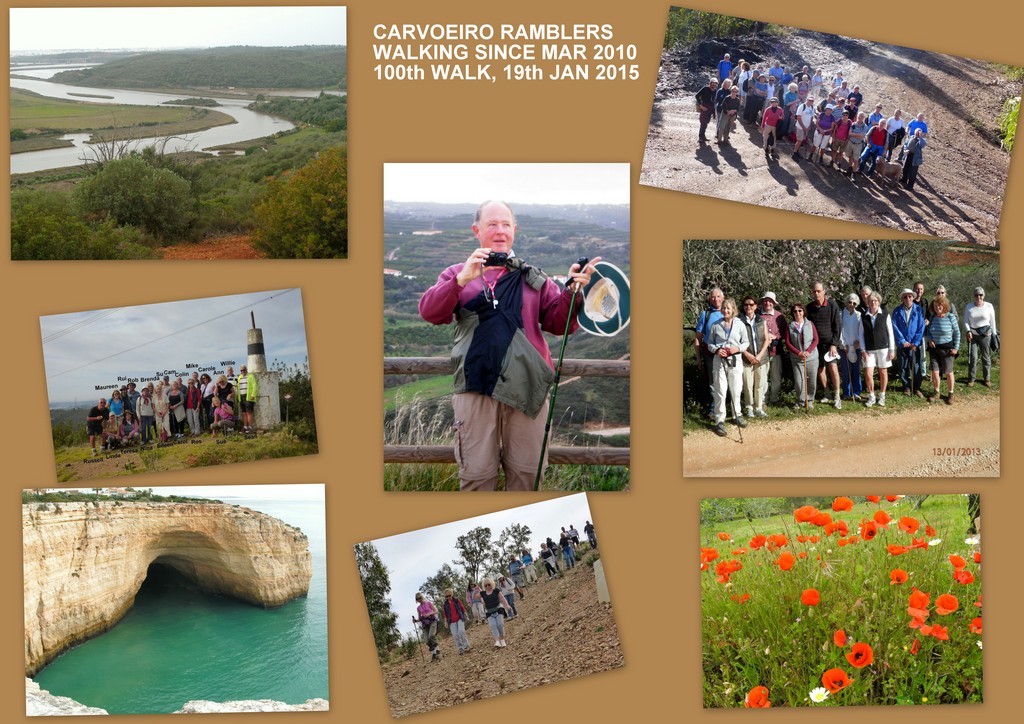 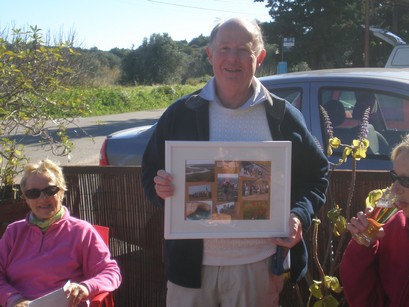 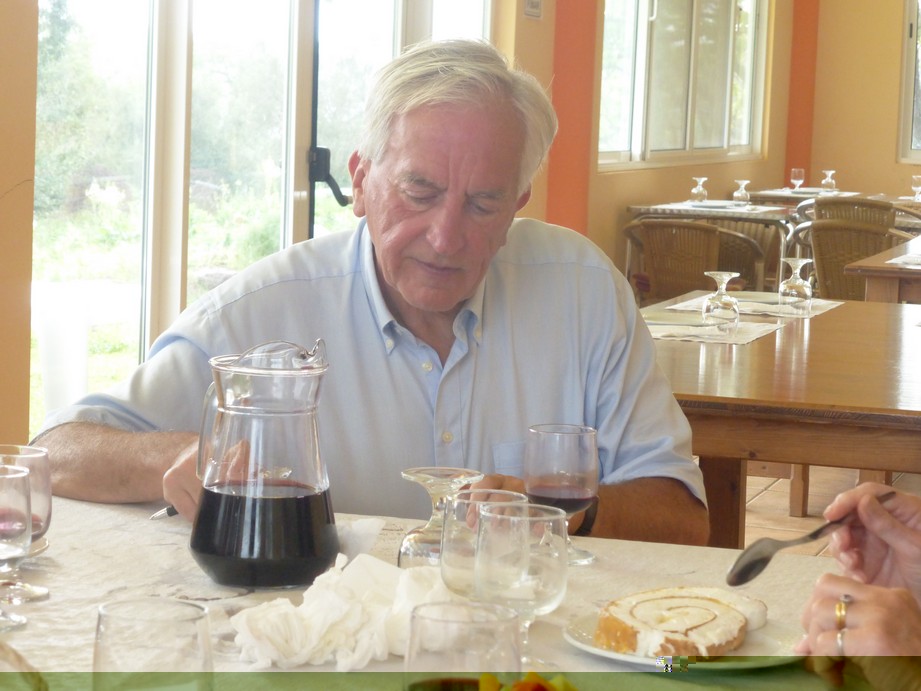 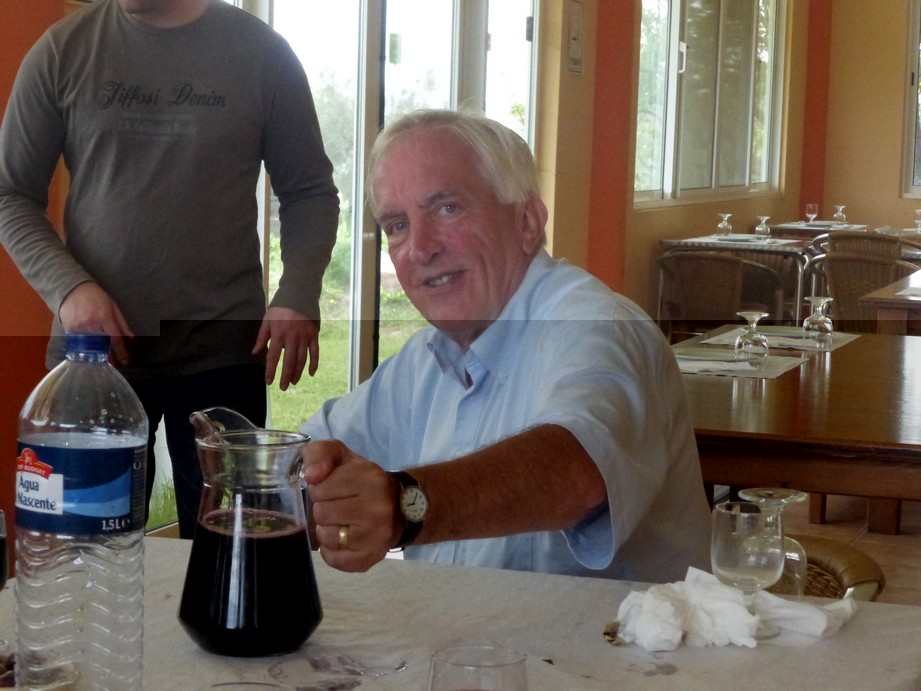 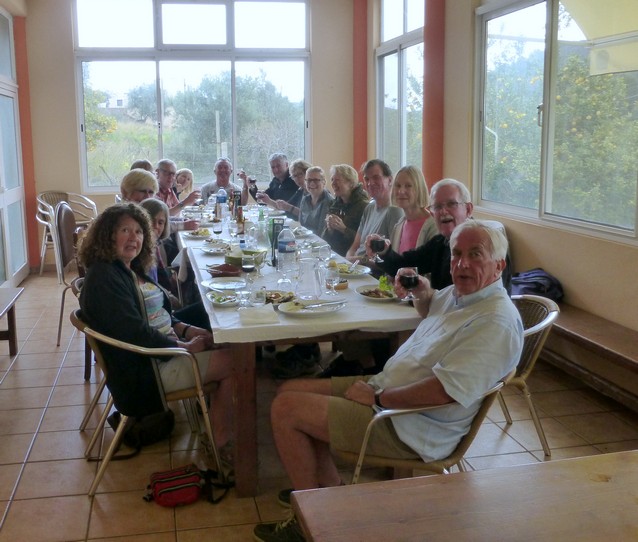 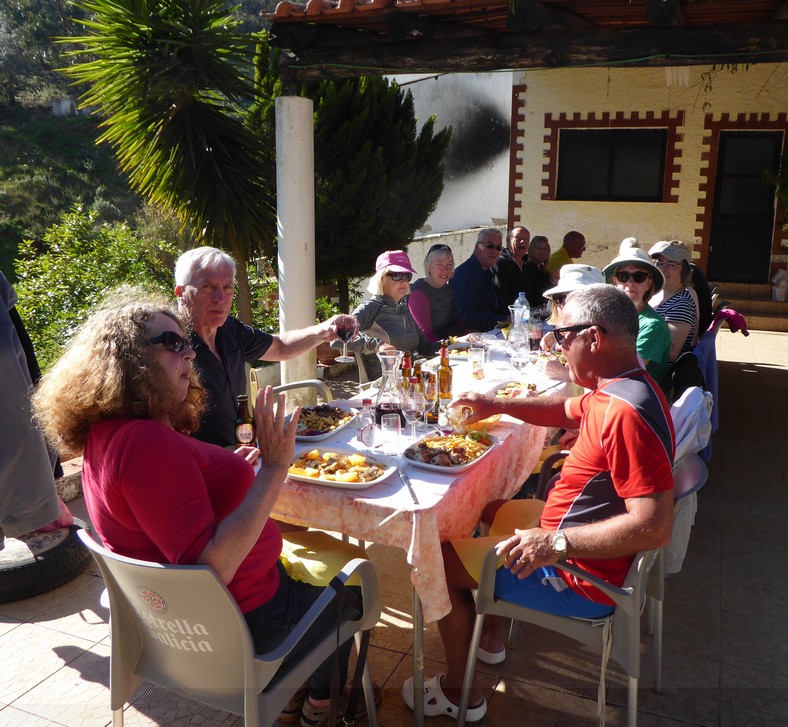 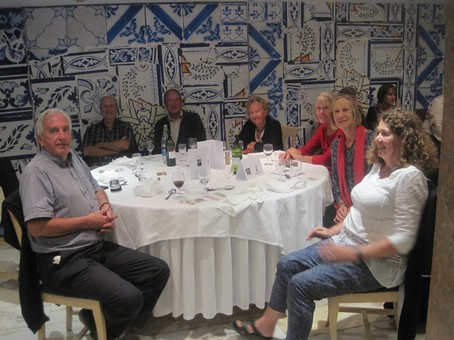 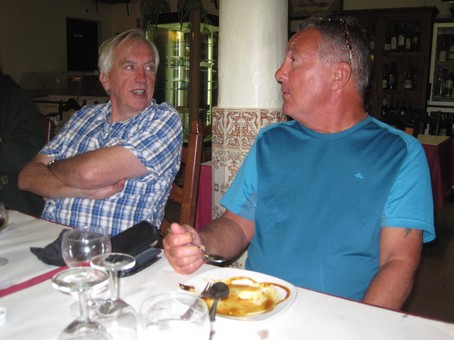 We are looking forward to being back with you in October for more walks (and wine...)
Top

Happy birthday Willie!
Hope to see you all in October,
Sue & Steve.
Top

Belated happy birthday wishes Willie. I hope you had a great day. See you again soon.

Now let’s all raise our glasses and cheer
To wish Willie, who we hold to us dear,
A Happy Birthday and now let’s say
Many Happy Returns of the Day!
Top

Happy Belated Birthday Willie!
Wishing you all the best.

Happy belated 70th Willie! I hope you had a great day, and I hope to raise a glass with you in the not too distant future!