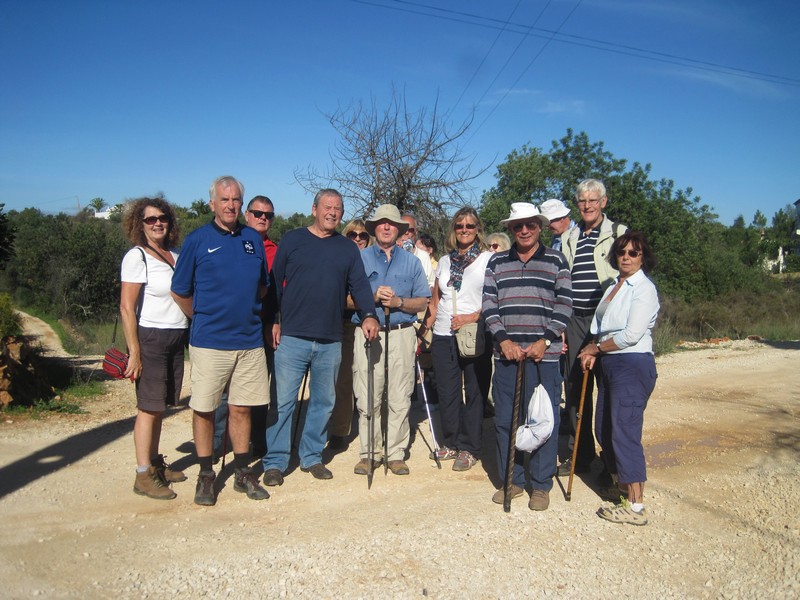 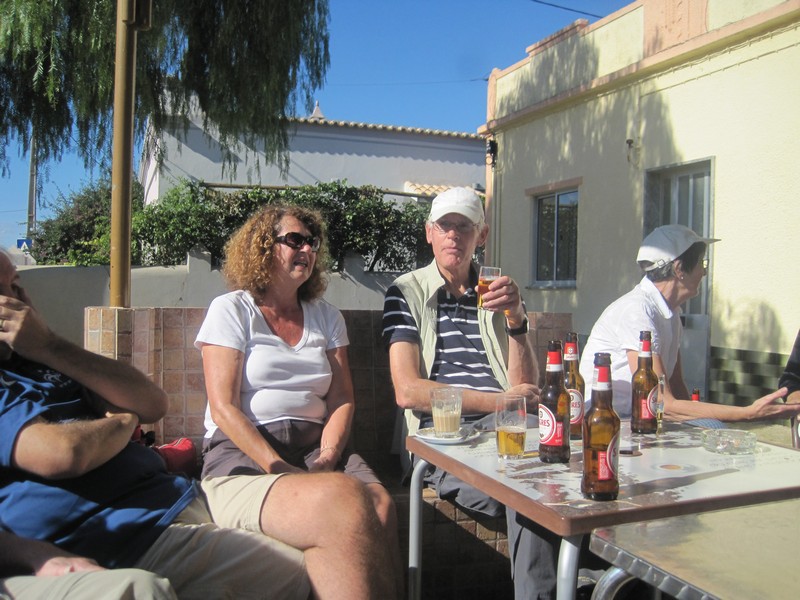 and came on recces with us.... 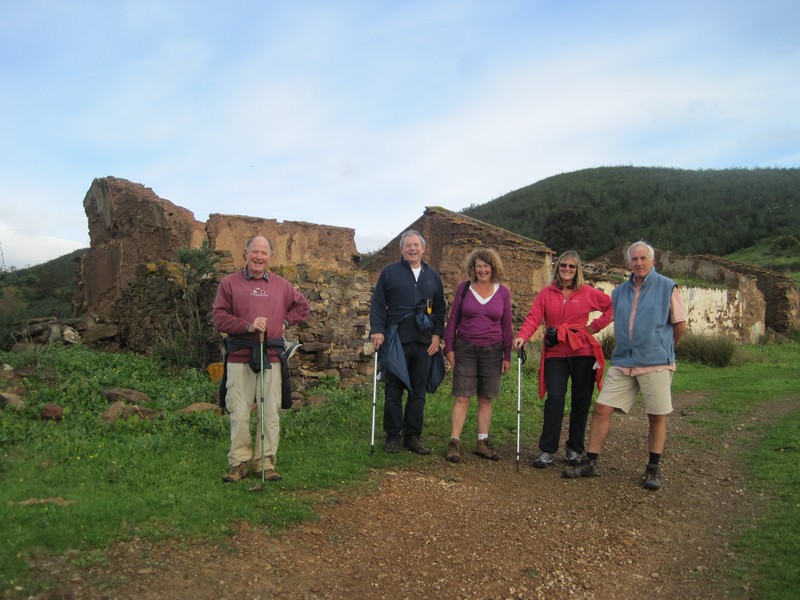 Even volunteered to go on stage at an APAA Magic Evening.... 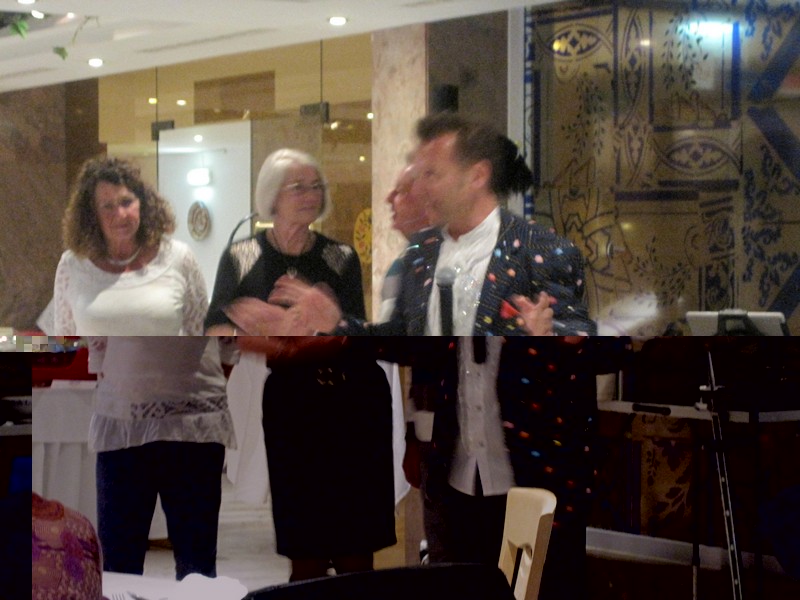 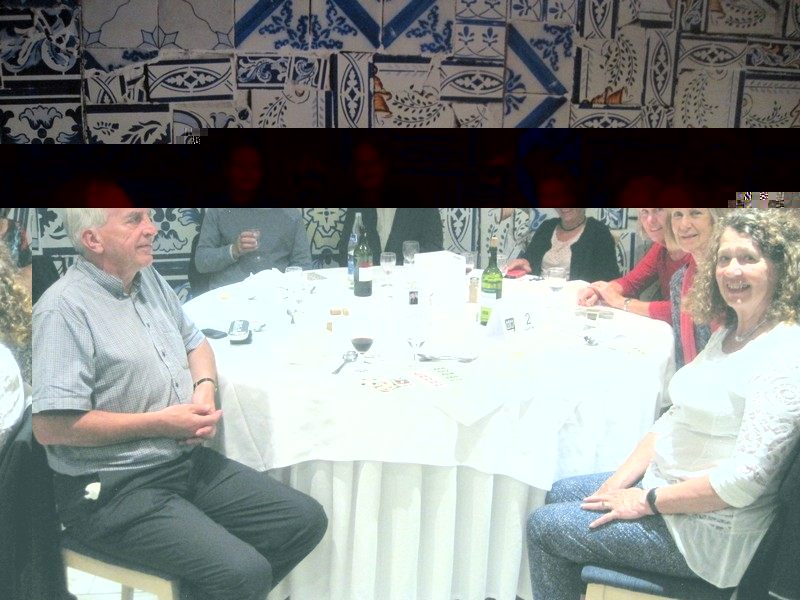 and latterly enjoyed our lunches....


Happy Birthday Carol...please would everyone feel free to add their photos.

PS Something amiss with latter photos, but don't seem to be able to edit them to correct! 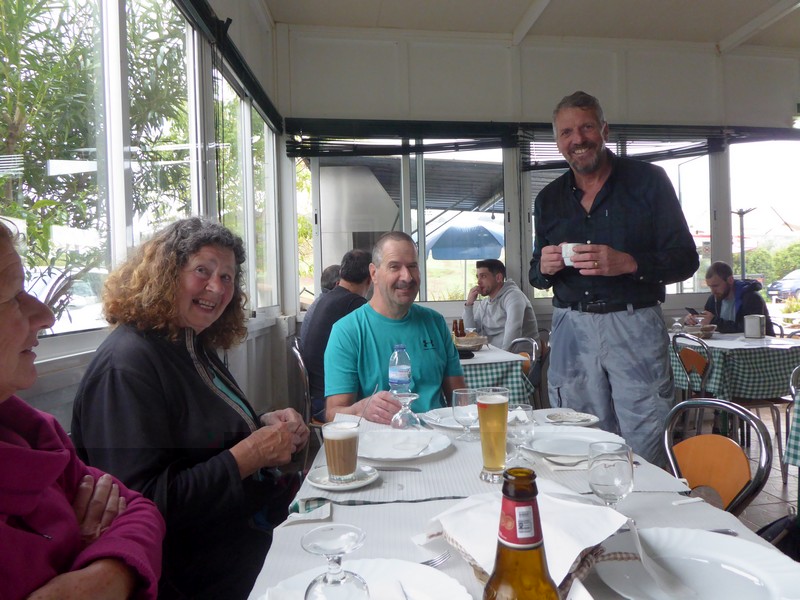 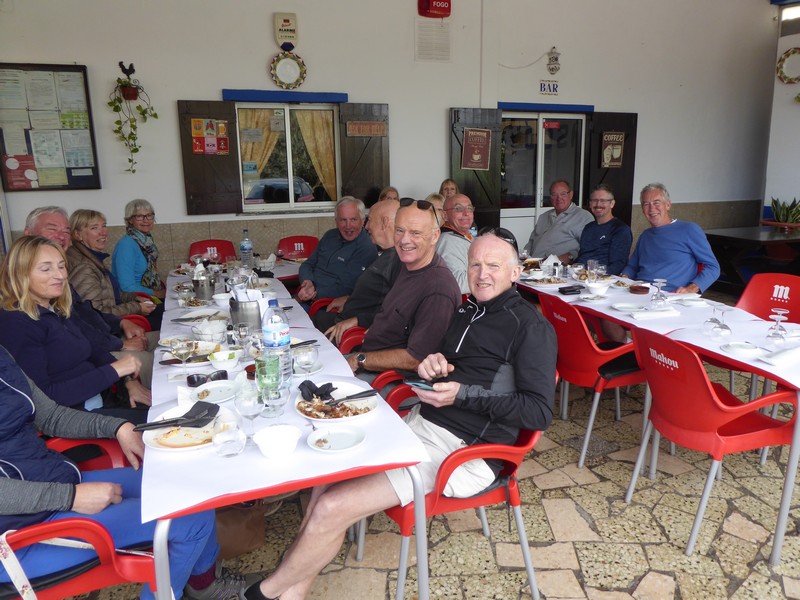 I have loads of pics but not suitable for the forum!

Happy Birthday Carol. We thought you were much younger so if Willie hadn't advertised your age!! No photos not even ones upside down. Enjoy best wishes Linda and Russell. X x
Top 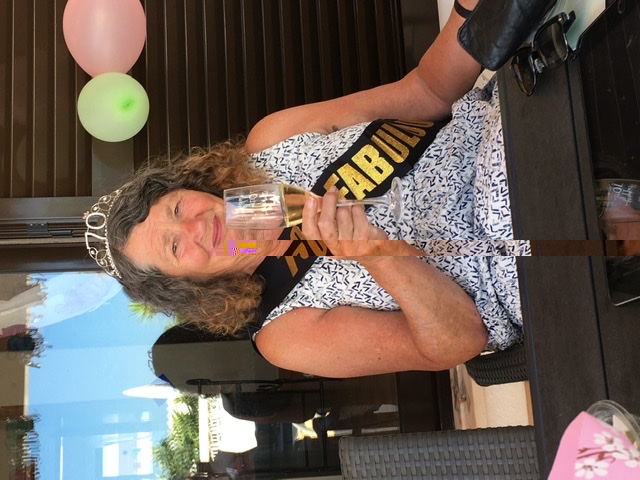 Carol
You look gorgeous is your 70 tiara photo! Life in CVO looks very well on you.
Did a magic wand come with the Birthday Princess tiara? If so, wondering what your three wishes were!
Hope you had a fabulous birthday.
Much love
Karen and Caroline xx

Well, I do like the tiara! Next thing is you'll be flying around! That is, if you have some wings! Hope you had a lovely day! Sue and Geoff Xx
Top

Thanks for the photos and best wishes and special thanks to Sue for her poem. I’ve had a lovely couple of days. My aim is to keep going till I’m 80 like Gail.
Carol
Top

...and here is Sue's ode to carol, which deserves a wider reading....

On 28 May 1950
At a time when people were thrifty
Up in Scotland was born a baby girl
Did she even have one curl?

This was a place we all know as Glasgow.
Her parents, they did love her so.
Then came sisters, one, two, three.
Their names were Ann, Val and Jenny.

Childhood holidays were on the Isle of Arran
Where it’s wet, windy, cold and barren.
Carol, Willy and family still go to this isle,
But I expect, these days, they do it in style.

After school Carol went to Uni.
Apart from her studies she became mooney.
Because she’d met a certain lad
Who made her happy, far from sad.

Billie (now Willie) had to go to a match
And Carol, determined not to lose this catch,
Went back to the union to find him once more
Only to trip over him drunk on the floor!

Then in 1982 Carol gave birth
Two weeks before moving to Kenilworth.
They called the baby Melanie
She completed the family.

Jobs were with Ward and Goldstone, BOAC,
British Oxygen, Unis Caledonean and Coventry
The family moved locally in 1988
This proved a success, not a mistake.


Then in the year 2004
Something happened which opened a door.
They bought a house in Carvoeiro
To which Carol and Willie like to go.

In Portugal Carol is as busy as a bee:
She’s treasurer of the Moinhos Committee.
She goes on many, many walks
And believe it or not, talks and talks!

She goes to Zumba once or twice a week.
Carol is anything but meek.
She joins Willie sometimes at Hemmingways Bar,
Going there either on foot or by car.

2017 saw a replacement hip.
But for Carol this was a minor blip.
In 2018 the other one was done.
Not long after, she could walk and run!
So that’s a short version of Carol’s life
Willy found such a resourceful wife.
Let’s raise our glasses in the usual way
And wish Carol a happy 70th Birthday.
Top

Happy belated 70th Carol!! Hope you had a great day, and looking forward to seeing you at some point over the winter!