Mike, David and Claire will meet you at the start of the walk.
Top

I will be joining you at the beginning of the walk. Mieke is still recovering so will not be walking / lunching this time.

Unfortunately, Claire has developed a sore stomach during the night and will be unable to attend today's walk. Apologies.

Unfortunately, Claire has developed a sore stomach during the night and will be unable to attend today's walk. Apologies.

Oh dear...there must be a bug around....Jon & Dawn, Graeme & Marian are also out with the bug.....coming on your own or nursing?
Geoff
Top

The dreaded lurgi caused a number of late cancellations, but 15 walkers and 4 dogs made the start line...in Val's case, only just! We welcomed Don from Canada and George and Aileen as newcomers.

It was a bit cloudy , but good walking weather, though the Funcho was rather low: 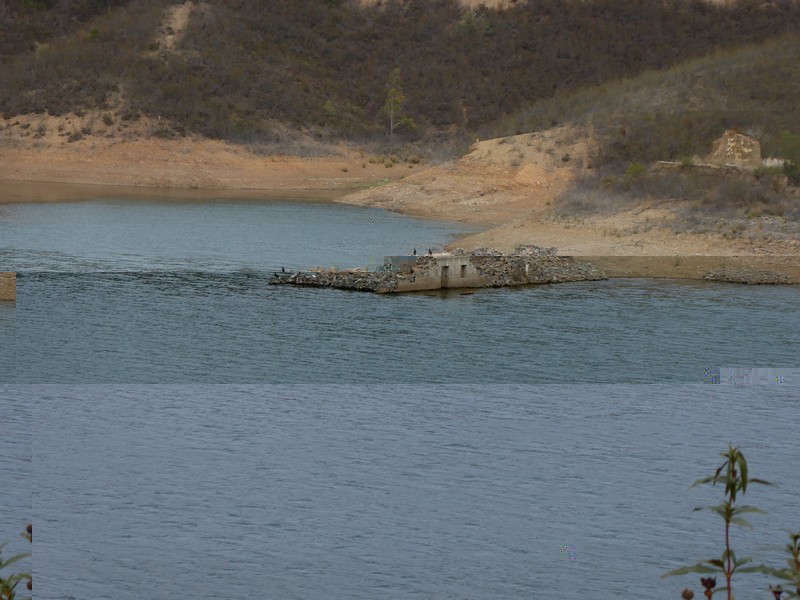 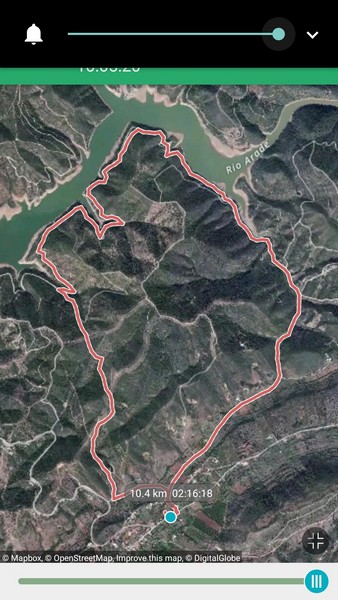 A great lunch at the O Gralha: 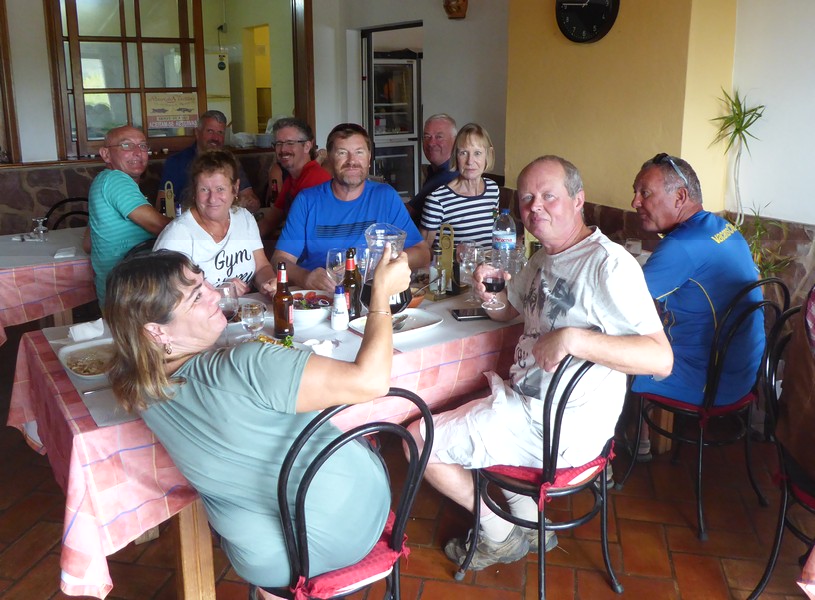 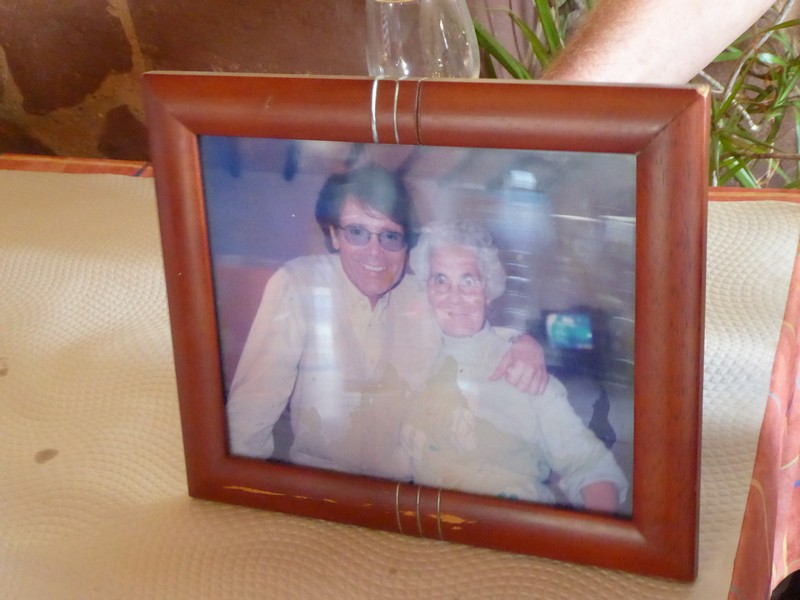 Thanks to all who came....and to Colin & Sharon who had collected 22€ for charity from previous lunches and to Val for her contribution....we didn't seem to make much today though.