A breezy day , lot of cloud, some sun, lots of ups and downs, nothing too severe! 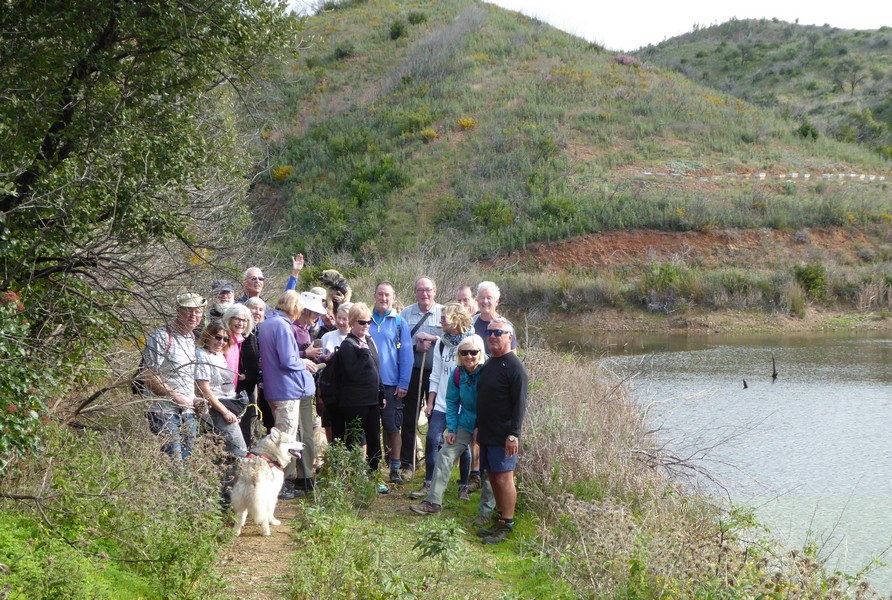 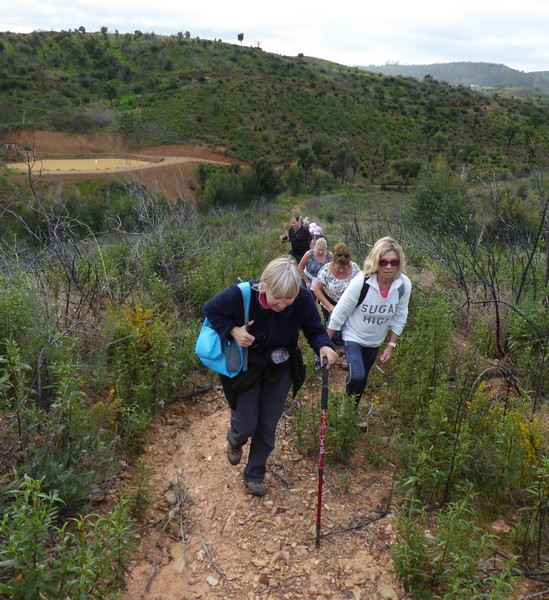 Only 1 water crossing now that the others have been bridged over: 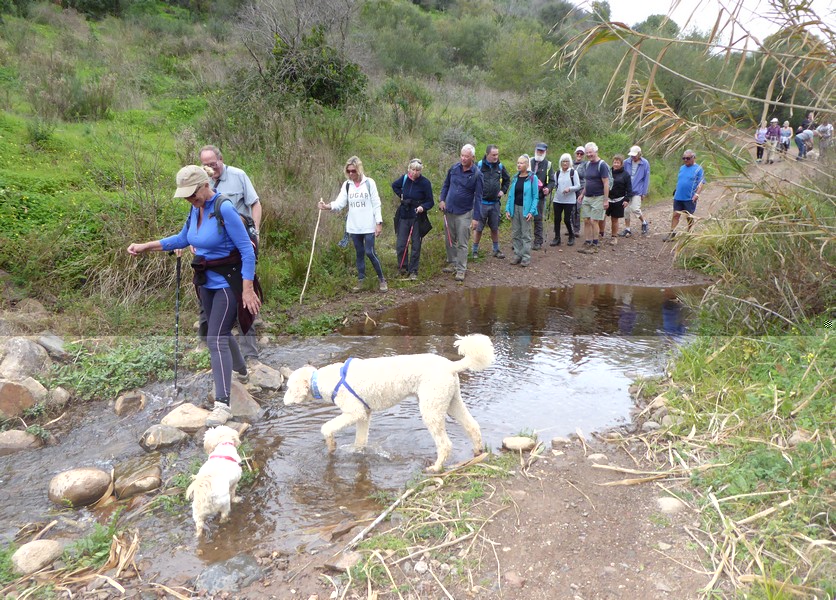 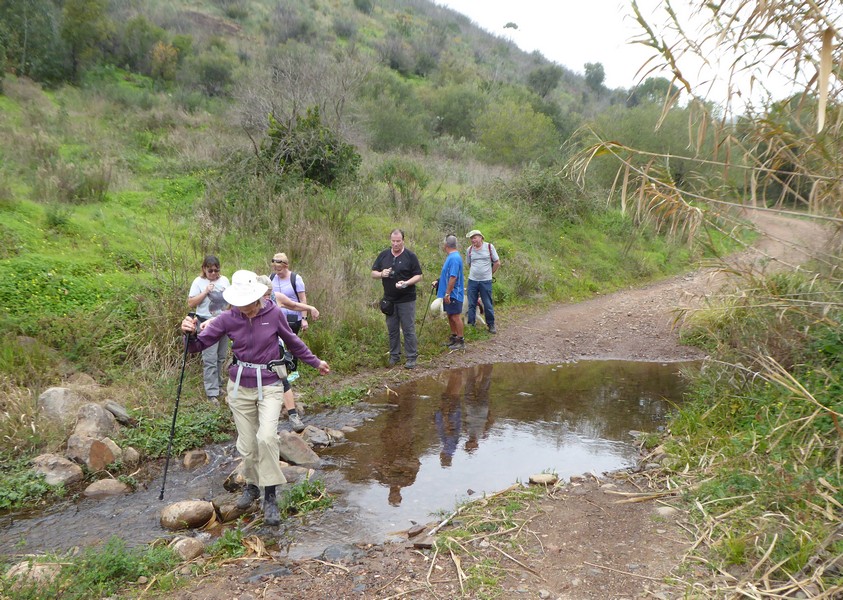 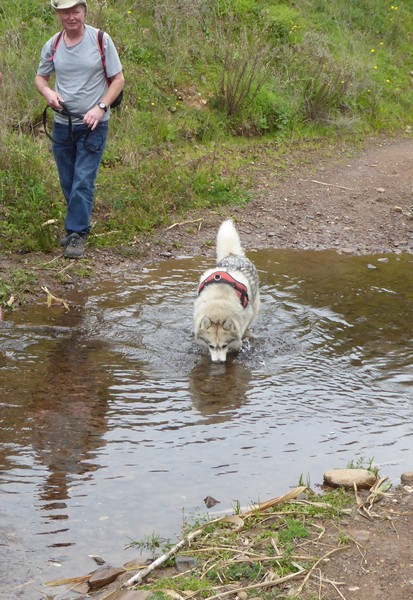 Past a photogenic , but decaying, farmhouse...spot who the 2 ladies exploring round the back.... 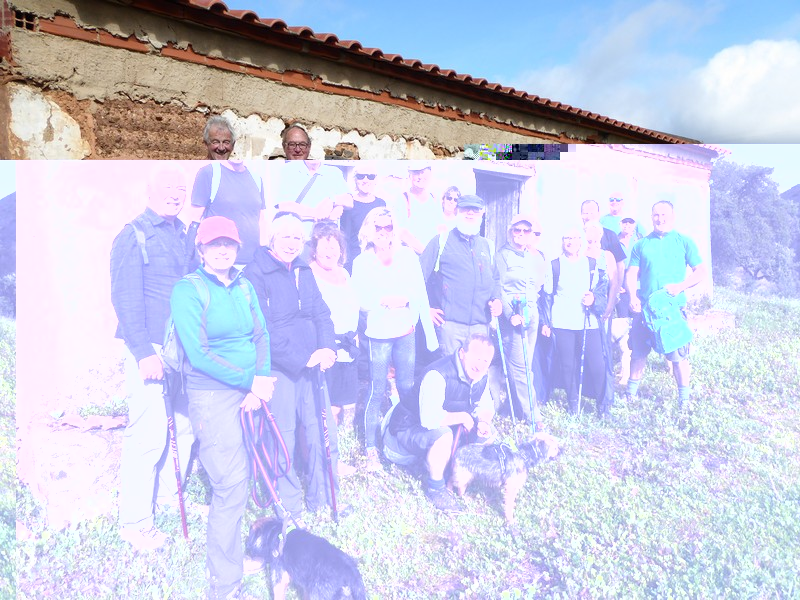 Isabel nearly took off in the wind: 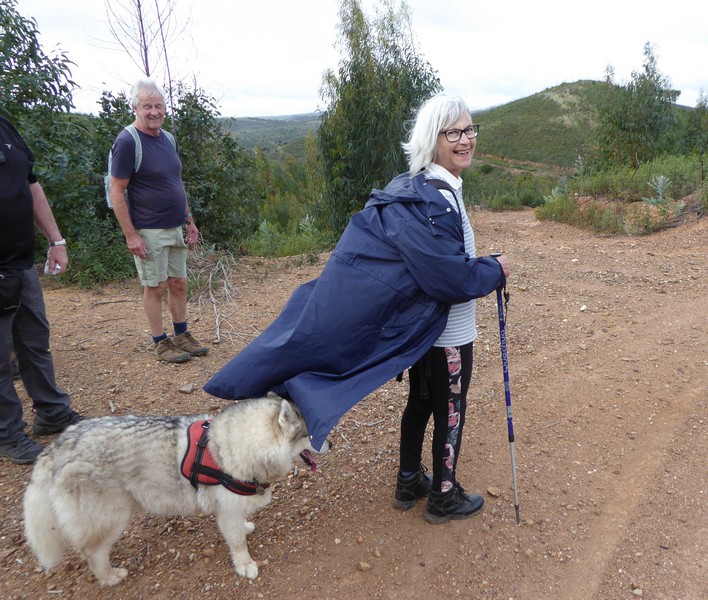 and Keesha led the race back for a drink : 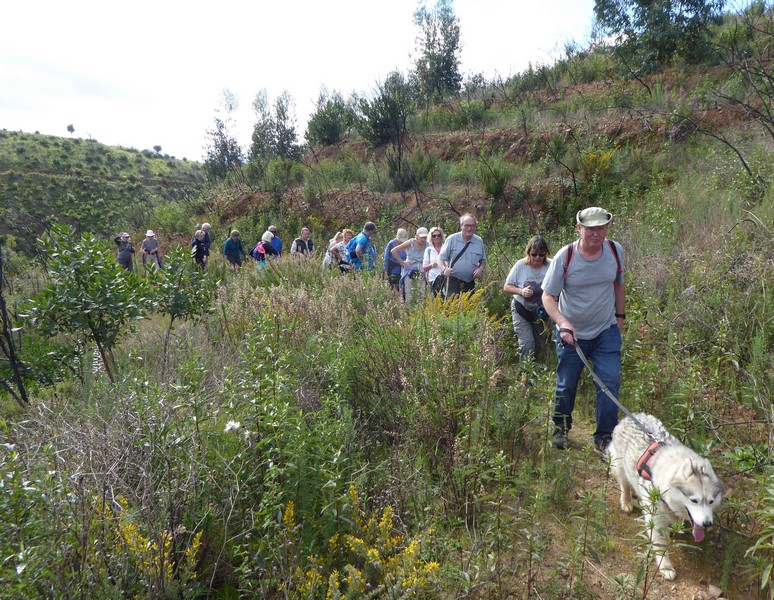 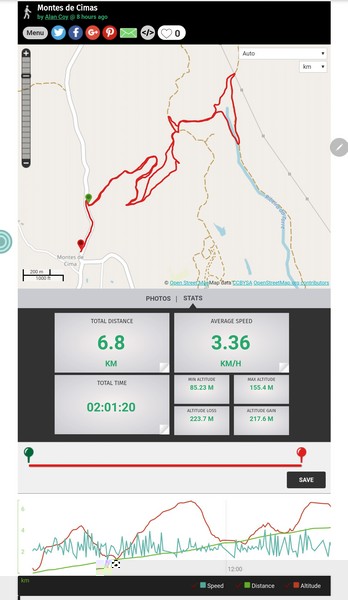