The forecast said sun from 10 till 12 and that's exactly what happened... a fresh at the top, but generally pretty warm and such a vast improvement on the last few days. 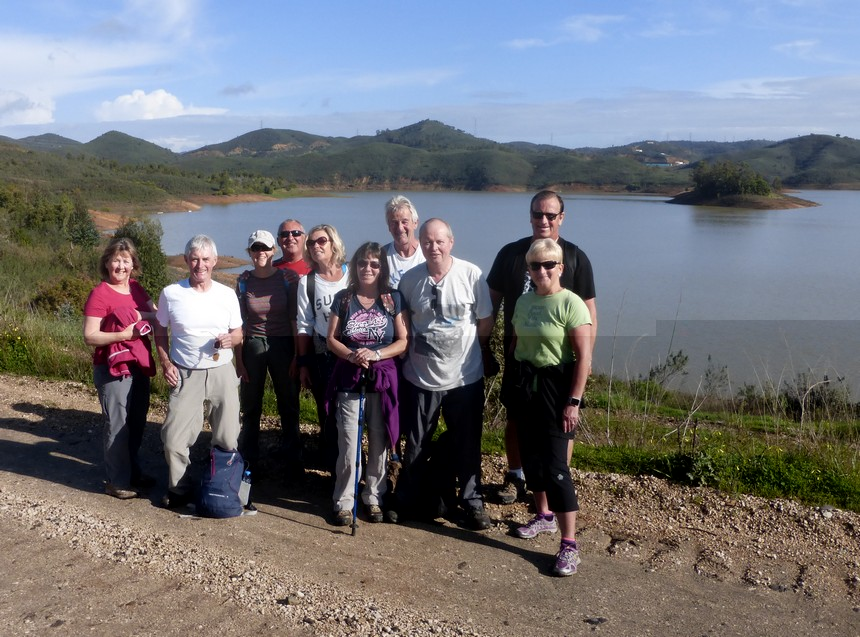 
The uphill path was surprisingly muddy in places, not helped by a group of motor cyclists:

A shower threatened at noon, but it came to nothing.

After a refreshing drink, 9 of us went for a good prato de dia at the Casa de Vinha.
Top

This was last February.
Top

Frank and Iva would like to both the walk and lunch.
Top


Frank and Iva would like to both the walk and lunch.